If you’re a charity or not for profit organisation and thinking about reviewing, changing or appointing an accountant, independent examiner then DEHSHID & Co can help.

For financial years ending on or after 1 April 2009 charities with a gross income of £25,000 or less are not required 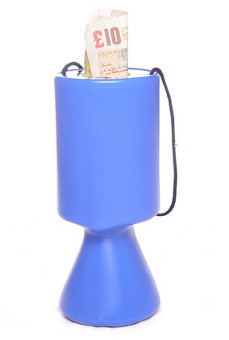 to have an external scrutiny. For financial years ending on or after 1 April 2009, charities with a gross income of £500,000 or less may choose to have an independent examination in place of an audit unless both their gross assets exceed £3.26 million and their gross income exceeds £250,000.

To understand what you need to do for your charity, first check:

You should then establish:

If you have to send your charity’s annual report and accounts to the commission, you must do so within 10 months of the end of your charity’s financial year.

Who can carry out an independent examination?

An independent examiner was described in section 43(3)(a) of the 1993 Act as “an independent person who is reasonably believed by the charity trustees to have the requisite ability and practical experience to carry out a competent examination of the accounts”. Click here to find out more